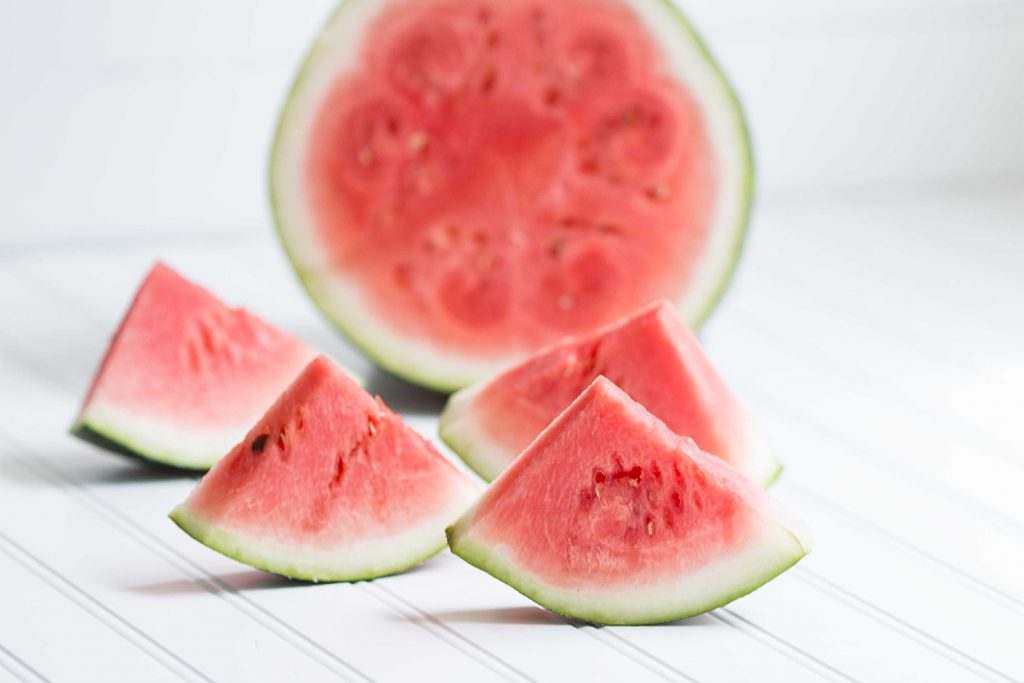 When was your produce grown and harvested? Where does your produce come from? Believe it or not, most Americans can’t answer these questions about the food in their own kitchens.

Think about it. The bunch of bananas on your counter were probably grown in Latin America and the bowl of grapes in your refrigerator were most likely harvested in Brazil, but if someone asked you where you got them, you’d probably name your local grocery store, right? And it’s not uncommon for people in New Jersey to eat a bowl of strawberries in January without thinking twice about it.

While this doesn’t sound like a big deal, when your produce was grown and where it comes from can actually make a huge difference in food and nutrient quality. It can even change how much your food bill is.

In addition to being tastier and fresher, seasonal fruit and vegetables are often more nutrient dense than produce that is produced out-of-season or imported from far away. This is because the nutrient density of fresh produce starts to decline as soon as they’re harvested. In other words, the more miles your food had to travel to get to your grocery store, the less vitamins and minerals you’re getting from that food.

Eating seasonally can even save you money! Keeping an eye on seasonal prices can help keep your grocery budget low. When you buy your produce fresh, depending on the weather where you live, your produce may have to travel further to get to the grocery store, hiking the price and leaving you with less savings.

How to Eat Seasonally: Summer

Eating seasonally in the summer is a blast because it means lots of sweet fruit and light produce! Below is a list of summer produce to get you started: