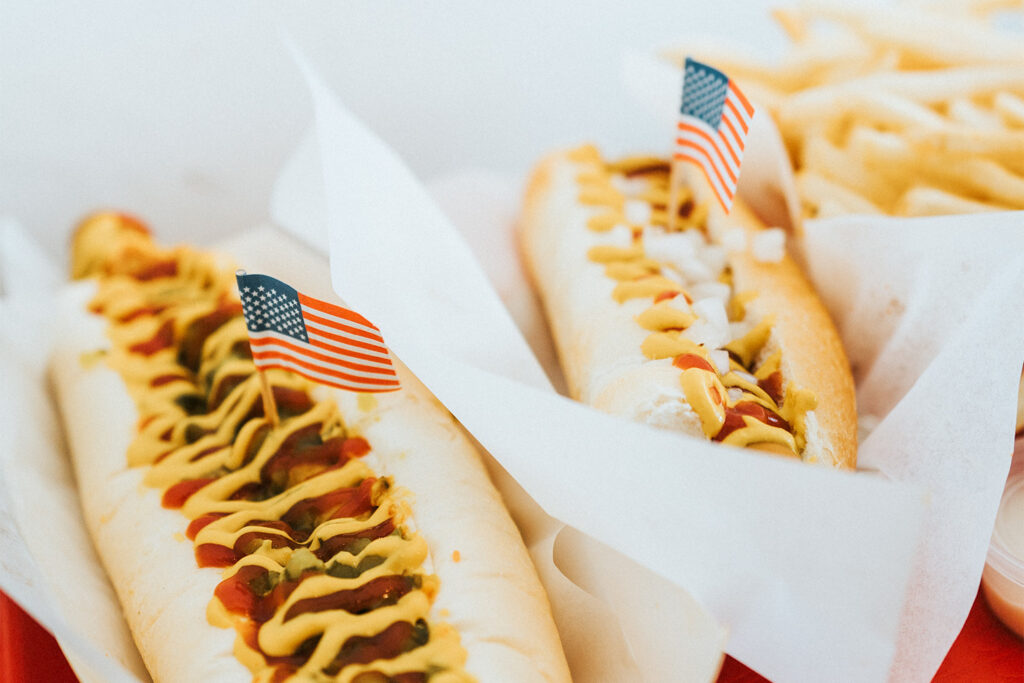 Health organizations have given advice on nutritious eating for decades, and yet a diet “report card” published in JAMA shows that American adults are still consuming too many nutritionally poor carbohydrates and more saturated fat than is recommended. The study, conducted by researchers from Tufts and Harvard universities, examined data on food choices recorded between 1999 and 2016 by almost 44,000 participants in the National Health and Nutrition Examination Survey.

While the study showed minor reductions in the amount of highly processed food Americans collectively ate during those years, low-quality carbohydrates from refined grains and added sugars accounted for a lofty 42% of daily calories in the typical diet. High-quality carbs, from whole grains and whole fruits, made up only 9%. Total saturated fat intake represented 12% of daily calories, above the recommended daily limit of 10%. Most of the protein Americans consumed in the study came from meats—including red and processed meat. Seafood and plant sources of protein, such as legumes, remained a much smaller proportion of overall calories.

Older people, racial minorities, those with lower incomes and those with less education showed the least improvement in dietary measures. The takeaway? Nutrition counseling on healthy eating habits continues to be an important element of an overall fitness program.