You are here: Home / Healthy Eating / Dirty Vs. Clean Produce — Is Buying Organic Worth it? 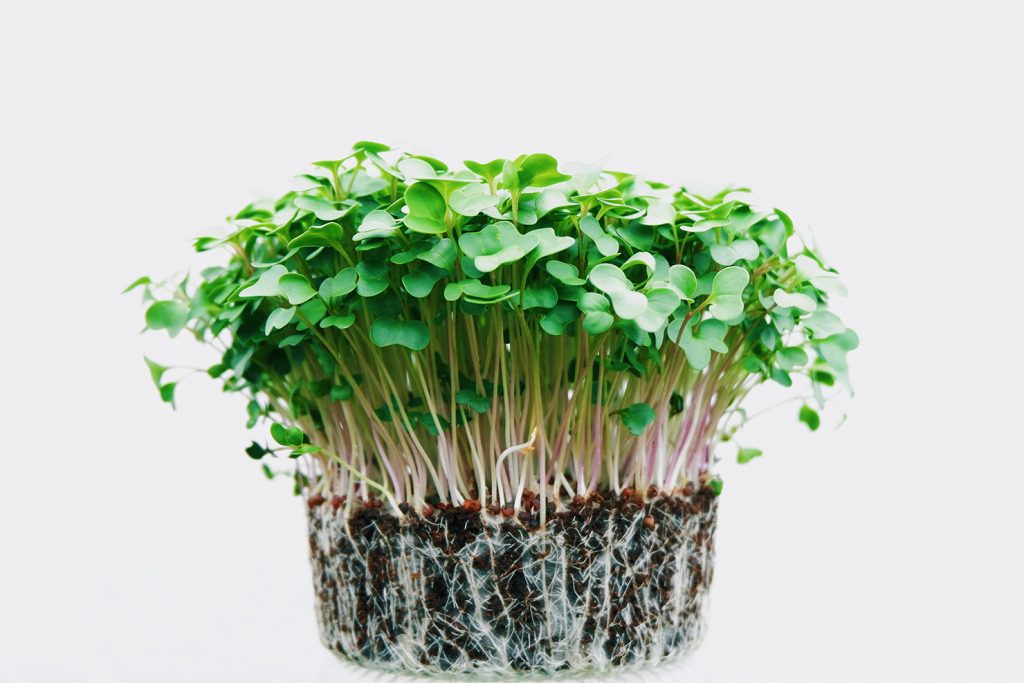 Organic produce is growing in popularity and has been for quite some time. In an attempt to reduce pesticide exposure, people are now buying organic produce than ever before.

Pesticides are found in more than just fresh produce! You can find pesticides in a lot of commercially manufactured food products like cereals and granola. The WHO, in addition to a variety of other scientists, have linked glyphosate, the main ingredient in the popular weed killer Roundup, to a wide variety of adverse health effects, including and especially cancer.

Pesticides can really do a number on your health. Over-exposure to pesticides can facilitate the development of things like cancer, respiratory and nervous system issues, and a weakened immune system. It can even lead to an increased risk of developing ADHD in children.

The USDA runs tests to identify the different types and amounts of pesticides found in conventionally grown produce and then the EWG analyzes the results. Last year (2018) the EWG looked at the below 6 measures in their analysis and then ranked each food based on its individual test results

What should you prioritize buying organic?The EWG takes the results of their annual analysis and creates a “Shopper’s Guide to Pesticides in Produce” that includes the infamous “Dirty Dozen” and “Clean Fifteen” lists. I’ll leave a copy of both lists below for your reference! Just note that these lists are from 2018 as the EWG hasn’t published the 2019 guide yet.

The “Dirty Dozen” is a list of conventionally grown produce compiled by the EWG with the highest levels of pesticide residues.

The “Clean Fifteen” is a list of conventionally grown produce compiled by the EWG that has the lowest levels of pesticide residues.

Is buying organic produce not in the cards for you right now? Don’t fret too much! There are are other things you can do to minimize your exposure to pesticides. Granted, with any method of washing produce, you won’t be able to remove 100% of the the pesticides, but if you do it correctly, you’ll be able to remove a good chunk of them!

Lucky for us, the National Pesticide Information Center has a number of great tips and tricks to help you wash your produce! First of all, they recommend that you wash all fruits and vegetables – even if you don’t plan to eat the skin. Start by holding the produce under flowing water in a strainer to remove more pesticide. This is more effective than “dunking” the produce in water. The FDA suggests using only water to wash your fruits and veggies. No need to use soap, detergent, or commercial produce wash! You’ll want to scrub firm produce (like potatoes) with a clean brush to help get more of the residues off. Rub softer produce (like grapes) with clean hands while holding them under running water. When cleaning especially fragile produce (like berries) you’ll want to place them in a strainer and gently toss them around while gently spraying lightly with water. Other tips they mention include ditching the outer leaves of leafy produce (like lettuce) and peeling produce that can be peeled (like peaches) to remove as many residues as possible.

Don’t let pesticides keep you up at night. And definitely don’t over-complicate this! Simply prioritize buying the “dirty dozen” organically grown whenever you can and remove pesticides by washing when you can’t afford organic produce or it isn’t available. Don’t let a fear of pesticides make you miss out on the powerful benefits of fresh fruits and veggies!